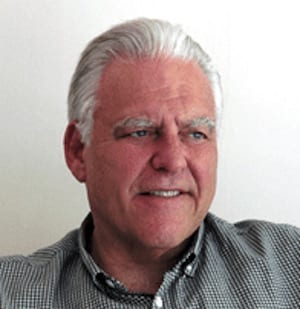 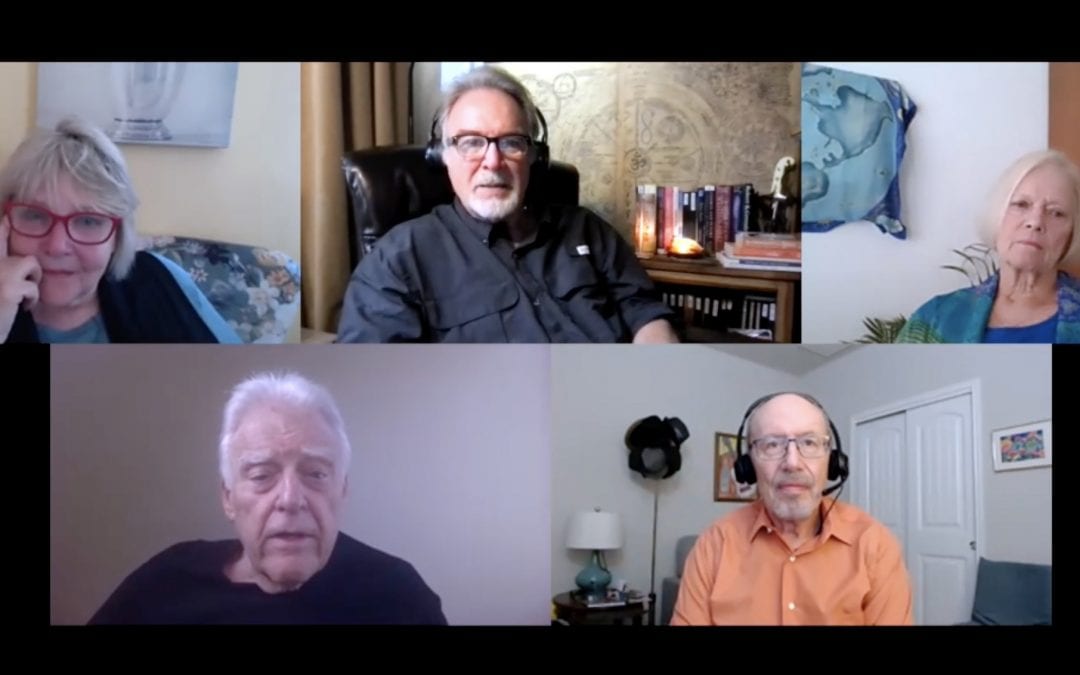 Ep93: The Lunar Leads and the Solar Executes

Telling a man that he “needs to go into his feminine side” is just about as effective as telling a woman that she “needs to go into her masculine side.” Talking about “integrating head and heart” gets closer to the essence of the general intent, but still falls short for many to grasp the nuance of the meaning.

In our search for the New Compassionate Male, Dennis Tardan, my producer, and I talk with many fascinating people. Bringing them together for small group conversations adds depth, breadth and richness to our search. 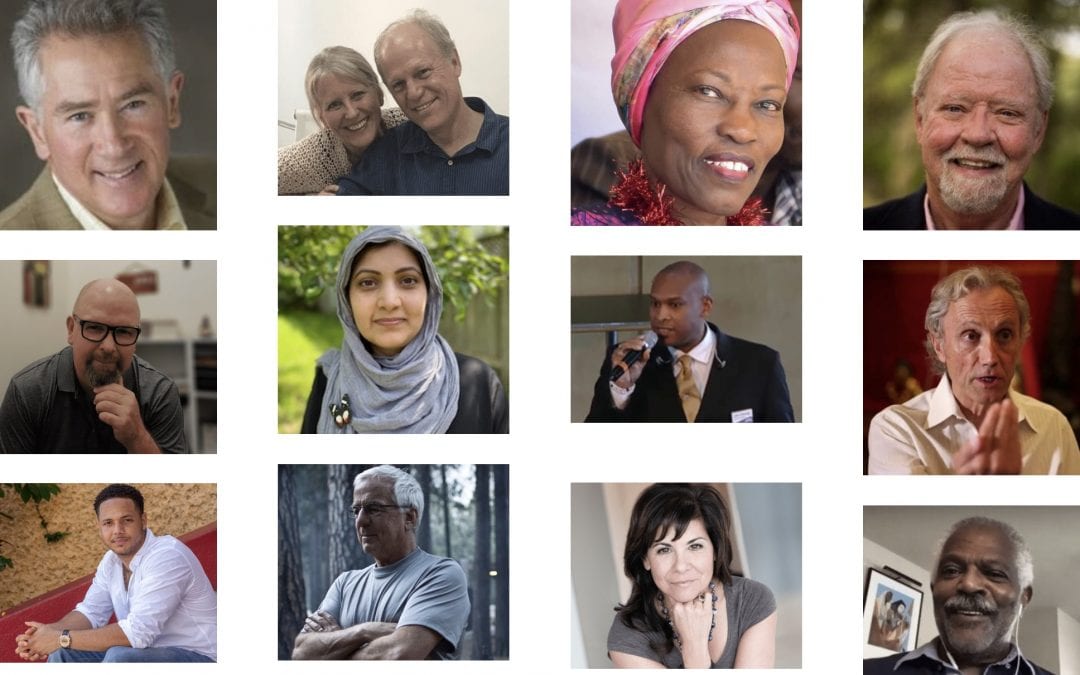 I am grateful to each of my guests who joined us this first year of the Podcast. Together, with my Producer, Dennis Tardan, we published over 70 podcast episodes. Our guests joined us from: U.S., Kenya, Australia, Canada, Rwanda, Tasmania, Malawi, U.K., and Sardinia....
Become a Patron!