In Search of the New Compassionate Male
Join me on this journey!

Charter for Compassion Believes In The New Compassionate Male

Charter for Compassion believes the New Compassionate Male is emerging as the New Archetype and...

Paul Higdon, Author – Hope and a Future: Life, Survival, and Renewal on the Streets of an African Slum

I thoroughly enjoyed my 36-year career in international finance. During that time, I had the honor of serving for six years as Chairman of the Board of Trustees of a children’s welfare operation in central Kenya. Based on that work, I was presented a Global Volunteer Award by Bank of America.

Since I retired from my professional banking career, perhaps the most rewarding endeavor has been composing my first book, Hope and a Future: Life, Survival, and Renewal on the Streets of an African Slum, which chronicles the true story of a street boy, John Maina, who lived in the slums of Nairobi.

Paul Higdon, Author – Hope and a Future: Life, Survival, and Renewal on the Streets of an...

Eventually, John and I became so close that in an African sense, we are now father and son.

On its launch in April 2020, the book rose to the rank of #1 Hot New Release among Amazon’s African biographies. In conjunction with its publication, I created a public charity, Little Boost Children’s Fund, whose mission is “Giving vulnerable kids a little boost.” All proceeds from the book go directly to the fund.

I hold academic degrees in philosophy, politics, and economics from Cornell, Oxford, and Johns Hopkins and continue to enjoy a wide range of intellectual pursuits, especially early Christianity, and modern history.

In Search of the New Compassionate Male
Recent Podcast Episodes

Sara Jamil is a Muslim Woman, born and raised in Denmark, of Pakistani heritage, and she currently...

Ep56: Neil Feiereisel on A Course in Miracles in Today’s World

Neil Feiereisel grew up studying Christian Science for more than 20 years, including stints as a...

As a child, I was different from other children. I could not learn the way others learned. I could... 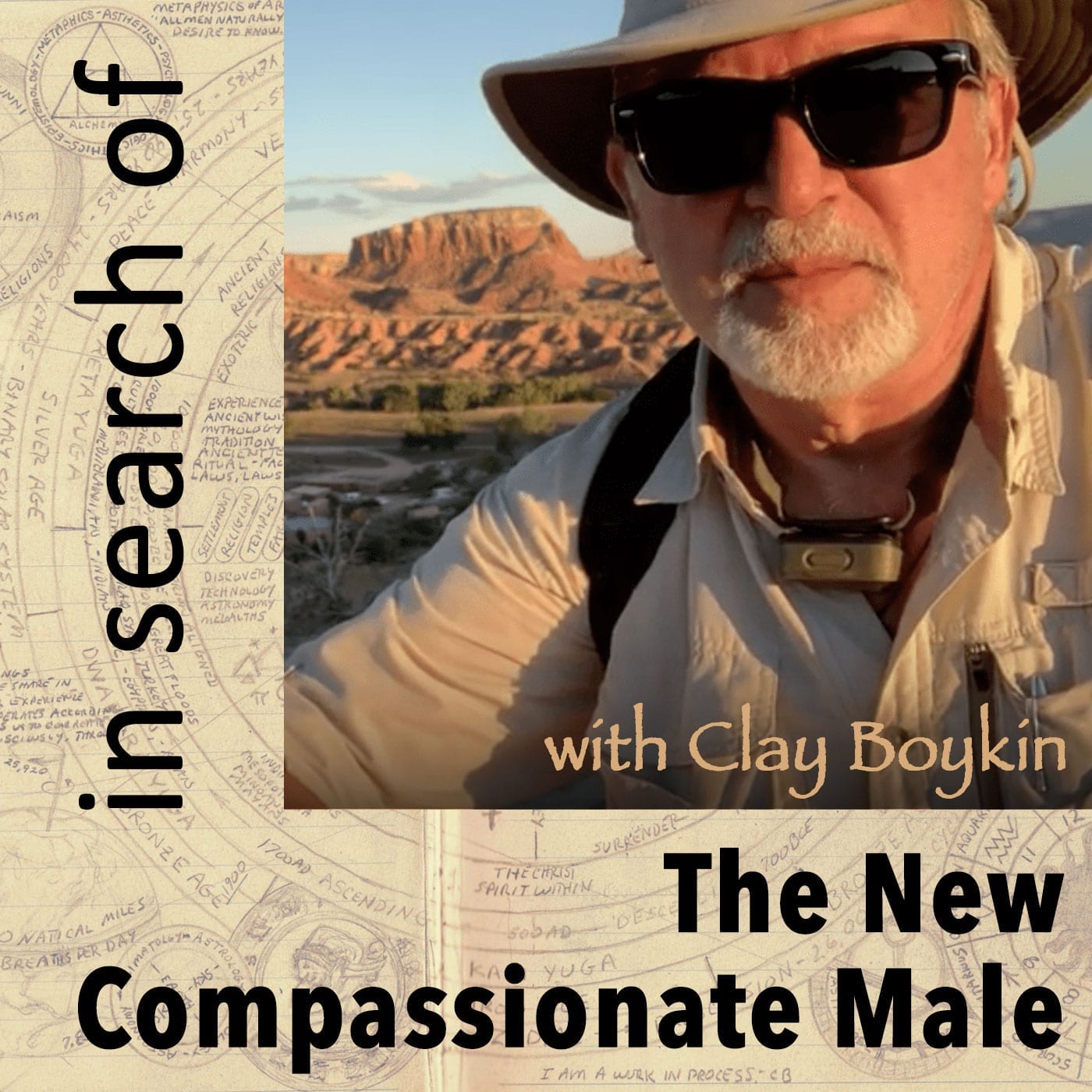 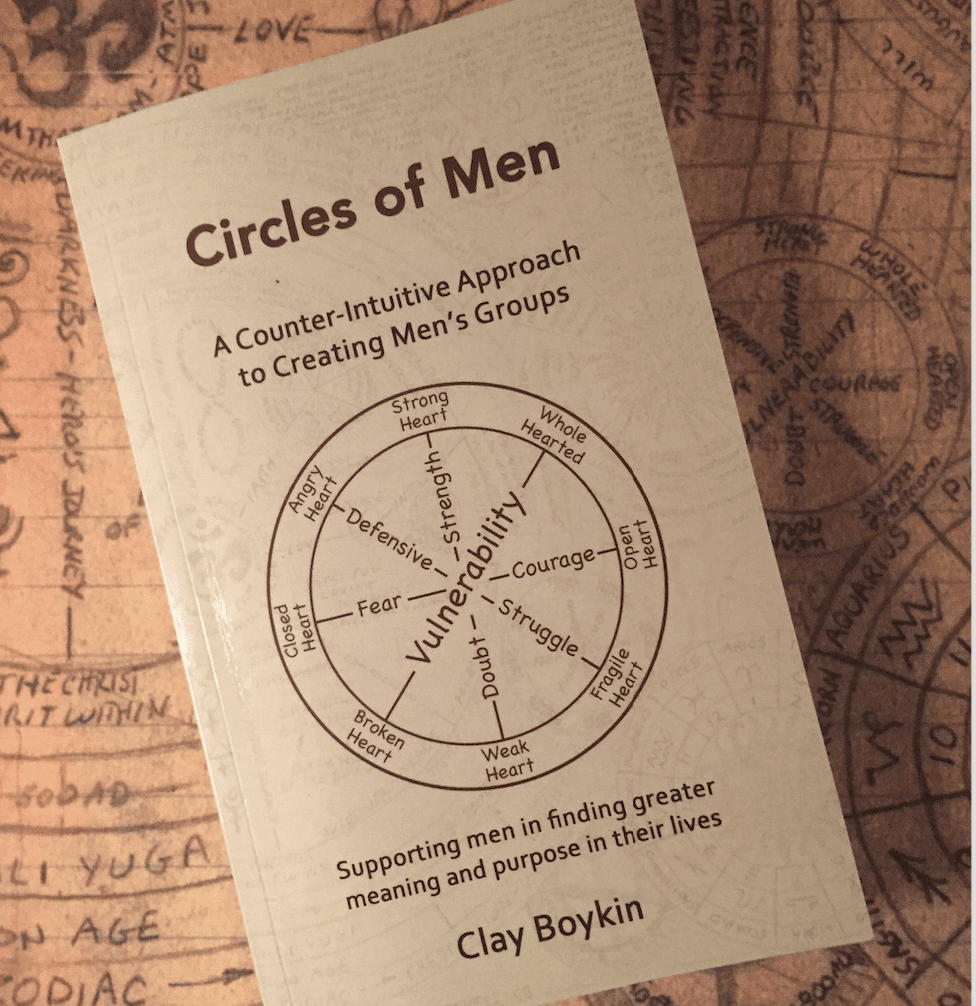 Be A Special Guest On My Podcast:

I know there is a spark of compassion emerging within every man and within every woman. Regardless of gender, sexual orientation, nationality or religious tradition I am inviting all to join my conversation.

In Search of the New Compassionate Male
Workshops and Retreats
Contact me at: clay@clayboykin.com

The New Compassionate Male – Emerging as the New Archetype

The New Compassionate Male is emerging as the new archetype.

Regardless of race, sexual orientation, nationality or religious tradition, I invite you to join the search