Ep81: Kirby Hiscox and Clay Boykin on the Circles of Men Project 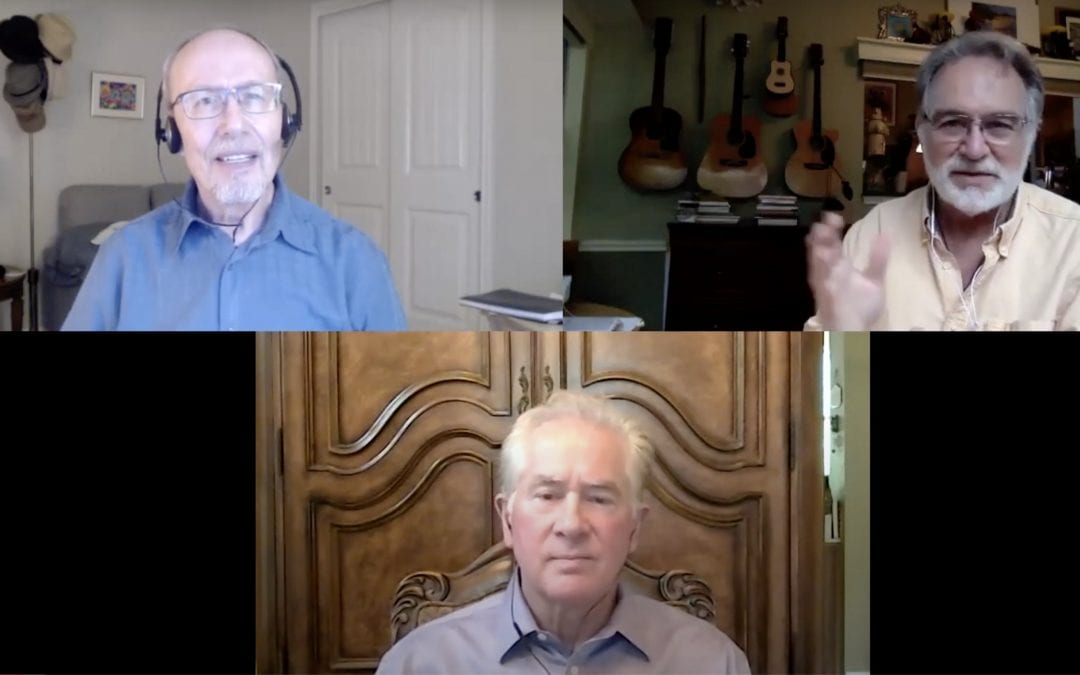 Kirby Hiscox, Clay Boykin and Dennis Tardan have a conversation about the origin and evolution of the Circles of Men Project and In Search of the New Compassionate Male. Where does a man turn for support when he is stuck and isolated? Where does he go to learn trust in other men or to find his center? These questions burn within most men at some point in life. The Circles of Men Project launched in 2012. It is a weekly gathering of men in a safe space where on one is judged or fixed.

Kirby was along side of Clay when Clay launched the Circle in April 2012 with a dozen men. Since then the Circle has almost a thousand men locally and from around the world. Over 450 Monday evening gatherings have taken place since the launch.