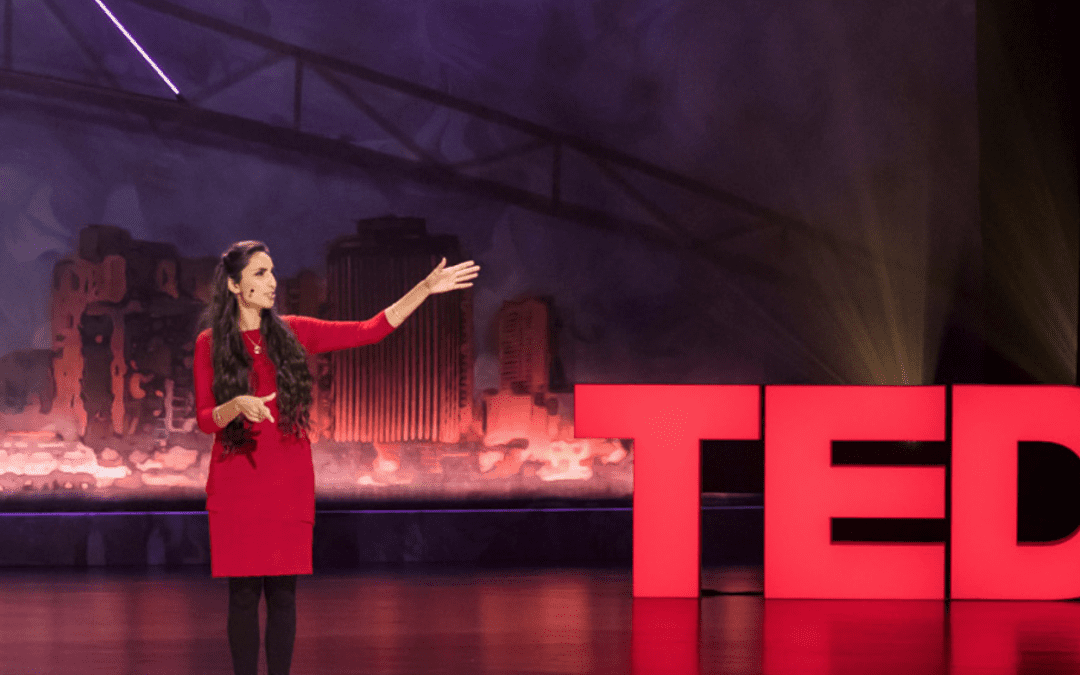 Why you should listen

Valarie Kaur is a civil rights activist, award-winning filmmaker, lawyer, faith leader and founder of the Revolutionary Love Project. Her social justice campaigns have helped win policy change on hate crimes, racial profiling, immigration detention, solitary confinement, marriage equality and internet freedom. She founded Groundswell Movement, the Yale Visual Law Project and Faithful Internet, initiatives that equip new generations with tools for social change. During her work inside supermax prisons, on the military base at Guantanamo and at sites of mass shootings, she identified a surprising key element for social change: the ethic of love. She now leads the Revolutionary Love Project to champion love as a public ethic and wellspring for social change.

Kaur earned degrees at Stanford University, Harvard Divinity School and Yale Law School. She lives with her film partner and husband Sharat Raju and son Kavi in California, where her family settled as farmers a century ago. She is a member of the California Bar.