Joseph Campbell – On Becoming an Adult 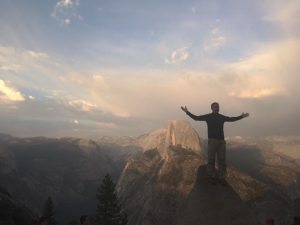 What are our modern day rites of passage? Have we lost this part of our culture? What are the consequences if we have?

Wikipedia – A rite of passage is a ritual event that marks a person’s transition from one status to another. Rites of passage explore and describe various notable milestones in an individual’s life, for any marked transitional stage, when one’s social status is altered. 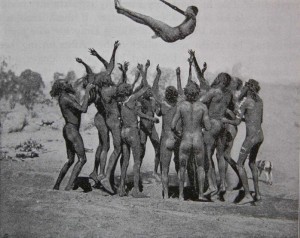 The concept of rites of passage as a general theory of socialization was first formally articulated by Arnold van Gennep in his book The Rites of Passage to denote rituals marking the transitional phase between childhood and full inclusion into a tribe or social group.[1] Van Gennep’s work exercised a deep impact on anthropological thought.[2] Milestones include transitions from puberty, junior, middle and high school, coming of age, marriage, family and death. Initiation ceremonies such as baptism, akika, upanayana, confirmation and Bar or Bat Mitzvah are considered 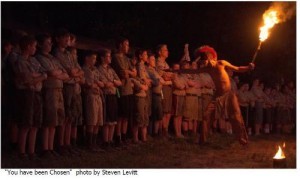 important rites of passage for people of their respective religions. Rites of passage show anthropologists what social hierarchies, values and beliefs are important in specific cultures. 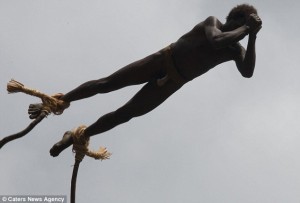