Perception is 9/10th of the Law 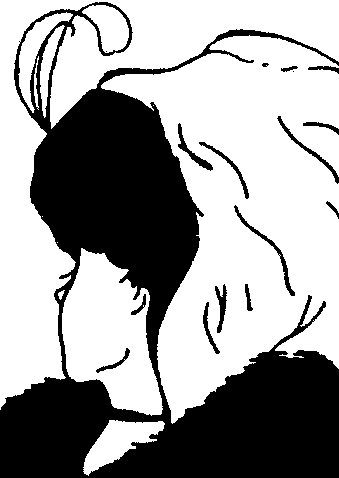 Back in the early 1990’s, on the first day in my new position as Marketing Director, one of the first things I learned was that our division was not permitted to grow to more than 4% marketshare; this because the entire corporation lost money one quarter due to the sudden crash in DRAM prices. This led to Motorola exiting the DRAM business, but eventually getting back in at the strong requests of our customers.

So, we reentered the market with the caveat that it would limit its exposure with a 4% market share cap. I was charged with bringing in new ways to grow our business. After having idea after idea shot down with the excuse that it would make us larger than 4% marketshare I decided something needed to be done. After all, with a battle cry of “no more than 4%” it was no wonder why morale was down, attrition was up and we had no mindshare or respect from the salesforce.

After studying the size of the market and all the major players I met with the division GM. I ask him if we had a snowball’s chance in hell of ever reaching 4%. He replied that even if we had all the resources and capacity available we could not come close. This gave me an idea. I left his office and typed up a letter that looked like it came from the Corporate office. It basically said that the 4% marketshare cap had been lifted. I took it to Bud, our GM, and asked him to share the “news” with the organization. He took exception and pointed out that it had not been lifted. I asked what difference it made if we could never reach 4%.

He got the message and shared the letter that the 4% cap had been lifted and that we could grow a big as we wanted… he left out the small fact that we’d never get there. Overnight, spirits lifted, morale improved, new ideas began to flow and the general performance of the organization began to pick up.

What was learned? Perception is 9/10th of the law.