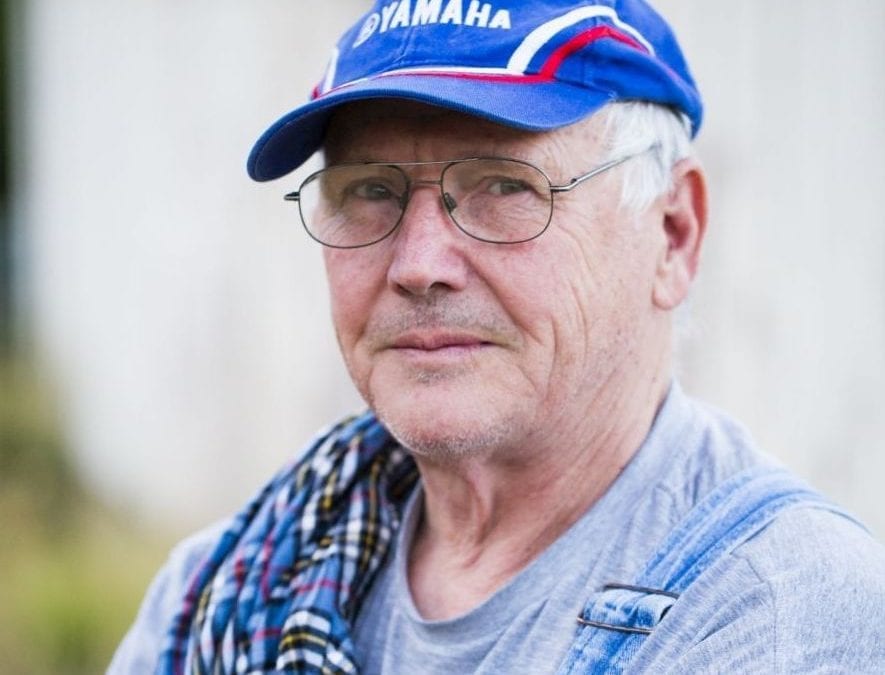 Part of being an elder in men’s work is to pass the story and knowledge on. Paddy Murray lives in Deloraine, Tasmania. He is a counsellor and over several decades has been involved in a variety of men’s work that has included work with homeless men, behaviour change with domestic violence perpetrators, prisoners, and veterans. Paddy has taken part in several men’s gatherings and men’s groups around Australia. He is active in a global men’s network and leads an online men’s group that he started during the COVID-19 pandemic. He also teach sourdough bread making, grows vegetables and runs a flock of chickens. Paddy’s earlier professional training was as an economist which led to jobs in business and economic research.

Six years ago, Paddy wrote a basic resource for men’s groups. Then, in 2020, he connected with a global network of men and saw the need for a more comprehensive resource to guide the growing interest in men’s groups. There are several web sites with excellent information about running men’s groups, though not as detailed as this or as focused on leadership, ethics, and values.  There is enough content in Paddy’s book for men to create training courses for leaders. Training needs to be experiential, and each trainer needs to adapt the material to the needs of the men involved. There are no formal associations or Universities that have courses or that create standards in this field. The standards and content in Paddy’s book are a start towards that.