Ep84: Pedro Rodriguez on Compassion in a Correctional Facility 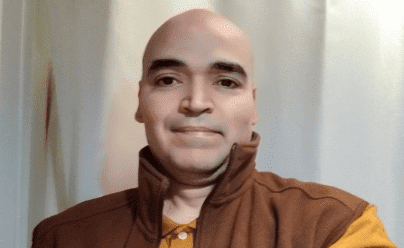 Pedro L. Rodriguez is a Certified Substance Abuse Counselor in a New York State Correctional Facility,  His life mission through his vocations has been to encourage, empower, and equip men in their life and faith journey. He is also a Certified Addiction Recovery Coach, and Certified Spiritual Life Coach. He was  involved in full-time Christian ministry for 21 years as a pastor of three churches in New York City and also worked for a well-known International Ministry, based in New York City, where he was the Assistant Program Director, Spiritual Mentor and Bible Teacher.

He has been involved in Men’s Group / Men’s Work  since his youth. Beginning with: