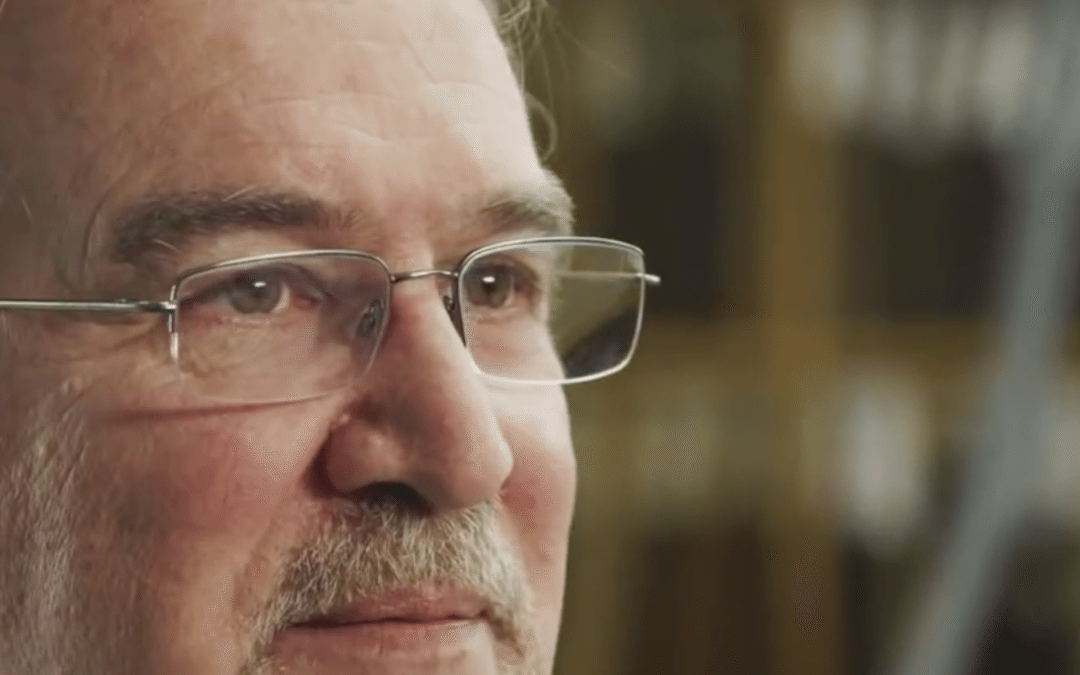 Back in the 1980’s, as I was beginning to find my stride inside Motorola, we were faced with many large changes on a corporate-wide basis. These were not product changes, although there were plenty of those as well. These were changes that sought to speak to the essence of the Motorola culture and the essence of leadership. For me, it was both an exciting as well as a confusing time. I passionately believed in the essence of servant leadership, and what I was hearing at the corporate level had the same key elements. As well, there were many programs and processes that were being implemented corporate-wide such as Six-Sigma, 10x Cycle Time Reduction, etc… and, quite frankly, it was confusing for even the best to piece together into day-to-day action.

I remember hearing Born to Run quoted many times over the years. What was odd to me was that its premise was fear. Semantics, maybe, but it’s worth considering whether or not any of us would rather be led by fear, or led though inspiration and encouragement; and whether or not you want your team to be running away from failure or running towards a vision.

Creating an inspired vision, Modeling the way, Enabling others to act, Challenging the process, Encouraging the heart; The common I had found the common thread and I had found my voice.