The New Compassionate Male and the Myth of Liminality 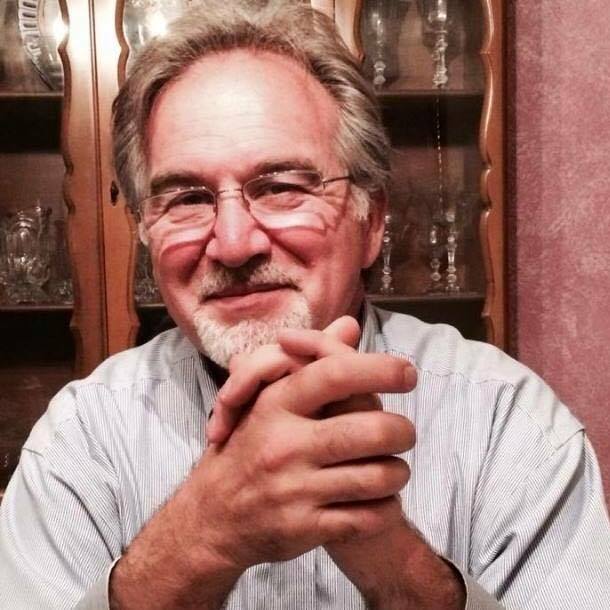 The New Compassionate Male
and the Myth of Liminality
By: Clay Boykin

During the 12th century the myth of the Holy Grail surfaced. Since then, countless stories and legends have been written about it including, stories about King Arthur and his knights and, in more recent times, Raiders of the Lost Ark. The Holy Grail is said to be an artifact from the Bible and to have supernatural powers to heal, and to grant immortality to anyone who drinks water from it.

In the Grail Myth, the Fisher King has a grave wound that will not heal. As a result, his kingdom is also very ill. The people are sick. Crops will not grow. Cows will not give milk. And commerce is at a standstill. The only thing that will cure the king is for a happy fool, Parsifal, which means happy fool, to come and ask him the right question.

Parsifal comes to the castle and visits the king. By his bedside he asks the king, “What ails you?” The king replies that his throat is dry and that he is thirsty. Parsifal takes a cup of water from the table and hands it to the king. As the king drinks his body begins to heal, and the cup turns to gold and becomes the Holy Grail.

Parsifal’s act of asking and giving is an act of compassion, and from this I believe compassion “is” the Holy Grail.

In his book, Cosmos and Psyche, Richard Tarnas points to three great myths that are playing out today. These are, (1) the myth of Human Progress, (2) the myth of the Fall, and (3) the myth of No Pattern.

The myth of Human Progress represents man’s desire for more but does not know to what end; and is rooted in patriarchy. The myth of the Fall is represented by the thought that humanity is losing its intelligence and wisdom, and as a result, is destroying mankind and the planet. The myth of No Pattern, suggests that everything is totally random and man has no say in the matter.

I submit that there is a fourth myth. It is the Myth of Liminality. Liminality is a state of transition between one stage and the next, especially between major stages in one’s life or during a rite of passage. More and more people talk about the world being on the verge of a great transition; that the planets are aligned, and say that we are in the liminal space. – At times I have referred to it as, the pause of change.

Compassion is the Holy Grail and in it is the water of life. The water that cured the Fisher King. It is the water that will cure us of all the pain we now suffer, the ache and void within, the burn of shame and anger; the fear, greed and hate that is destroying humanity and the planet.

We are living out the Liminality Myth and now is the time for the New Compassionate Male to take his place into the liminal space and do his part to heal the world.

***
Clay Boykin is In Search of the New Compassionate Male. His book: Circles of Men: A Counter-Intuitive Approach to Creating Men’s Groups, was published in 2018. He has dedicated his next twenty years to making the world a better place by empowering men to cultivate and integrate the divine male and divine female essences within, and live a life centered on compassion and serving the greater good.

Clay may be contacted through his website: https://clayboykin.com.
Or directly at: [email protected]