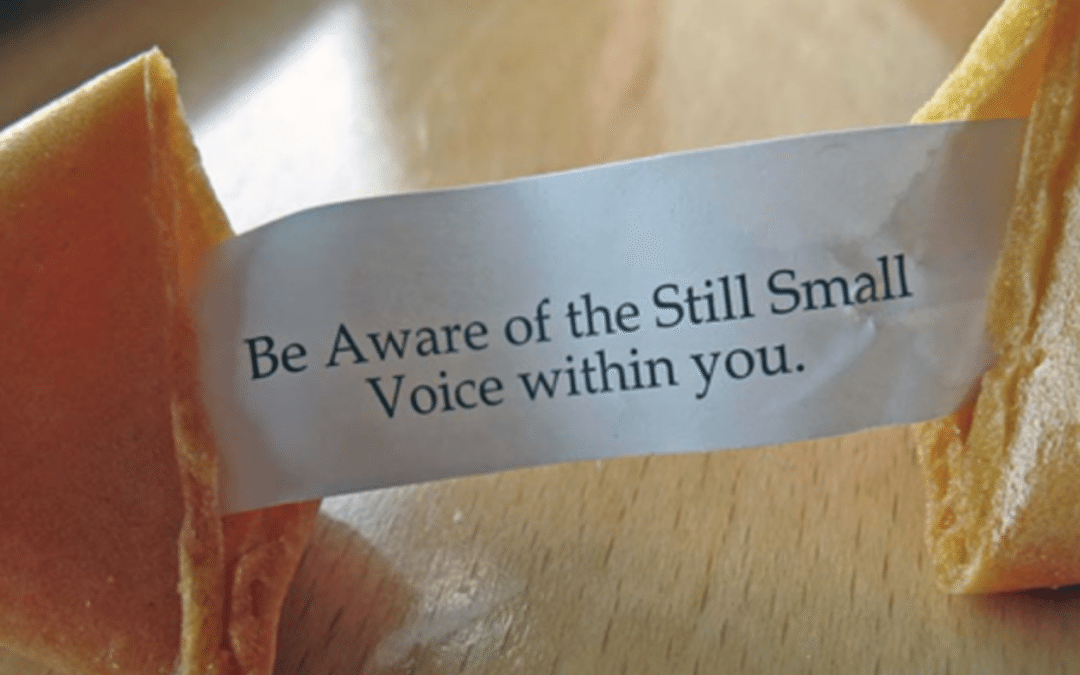 Intuition can be described in several ways such as the ability to understand something immediately, without the need for conscious reasoning. Some use the term intuition in the same context as instinct, but if looked at closely, instinct refers more to the fixed pattern of behavior in response to a certain stimuli.

While both intuition and instinct can be sparked in the same instant by the same event, instinct is tied more closely to a fight, flight or freeze responses; whereas, intuition is tied more closely to deep listening to the still small voice within, those 10-million observations coupled with one’s past experiences, and involves some level of judgement. In a fleeting instant when a feeling is triggered instinct may cause the body to react instantaneously. Conversely, intuition may say stop, make another choice. –

Said another way, we use the words instinct and intuition interchangeably. And while they do exist on the same spectrum, there’s still a crucial difference between the two ideas. Instinct comes from the word instinctus, or, “impulse,” meaning it’s a biological tendency. It’s the transient reaction that happens in our bodies, apropos of right now. Intuition comes from the word intuitio, or, “consideration,” meaning it’s an accumulated belief. It’s the ongoing collection of experiences, apropos of everything up until now. –

So this raises good question: How does one connect in with those 10-million observations… what many call the still small voice within?