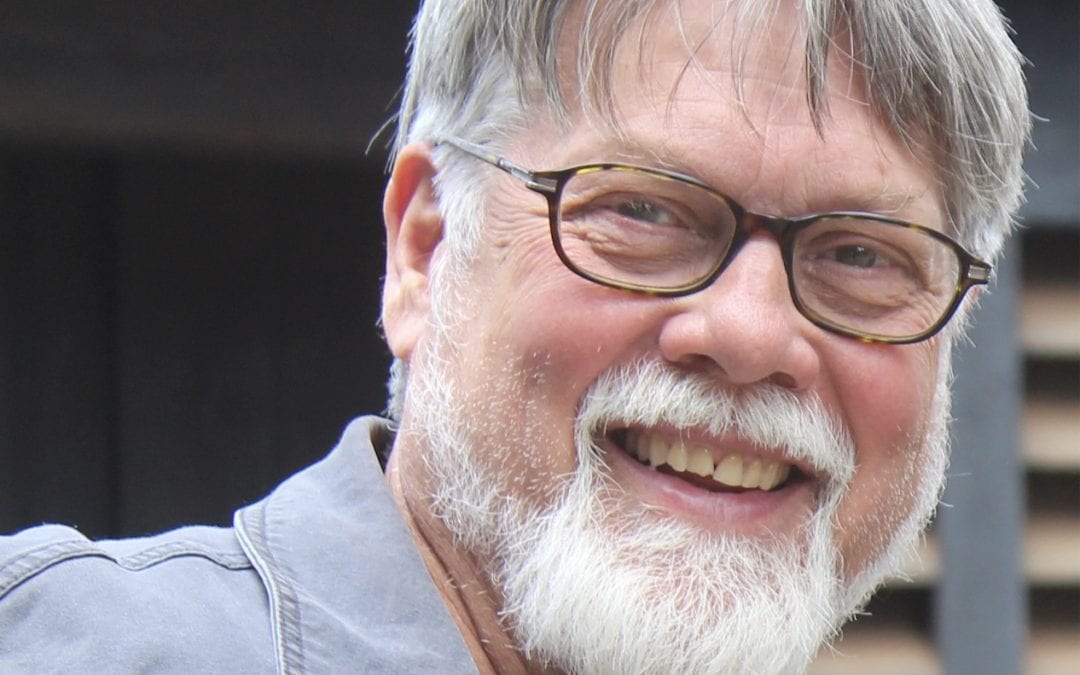 Paul Higdon, Author – Hope and a Future: Life, Survival, and Renewal on the Streets of an African Slum

I thoroughly enjoyed my 36-year career in international finance. During that time, I had the honor of serving for six years as Chairman of the Board of Trustees of a children’s welfare operation in central Kenya. Based on that work, I was presented a Global Volunteer Award by Bank of America.

Since I retired from my professional banking career, perhaps the most rewarding endeavor has been composing my first book, Hope and a Future: Life, Survival, and Renewal on the Streets of an African Slum, which chronicles the true story of a street boy, John Maina, who lived in the slums of Nairobi. Eventually, John and I became so close that in an African sense, we are now father and son. On its launch in April 2020, the book rose to the rank of #1 Hot New Release among Amazon’s African biographies. In conjunction with its publication, I created a public charity, Little Boost Children’s Fund, whose mission is “Giving vulnerable kids a little boost.” All proceeds from the book go directly to the fund.

I hold academic degrees in philosophy, politics, and economics from Cornell, Oxford, and Johns Hopkins and continue to enjoy a wide range of intellectual pursuits, especially early Christianity, and modern history.

My wife, Linda, is a classical pianist, an award-winning filmmaker, and now runs a tour company offering a unique “Women’s Journey to Kenya.” We are proud parents of two sons—Lars, and his wife, Brei, are environmental scientists, and Nils, is a professional jazz drummer. Linda and I live north of Chicago on the edge of the Kettle Moraine forest in the southern lakes region of Wisconsin. We share our home with five cats, who graciously allow us to serve them.