As a Man Thinketh – James Allen 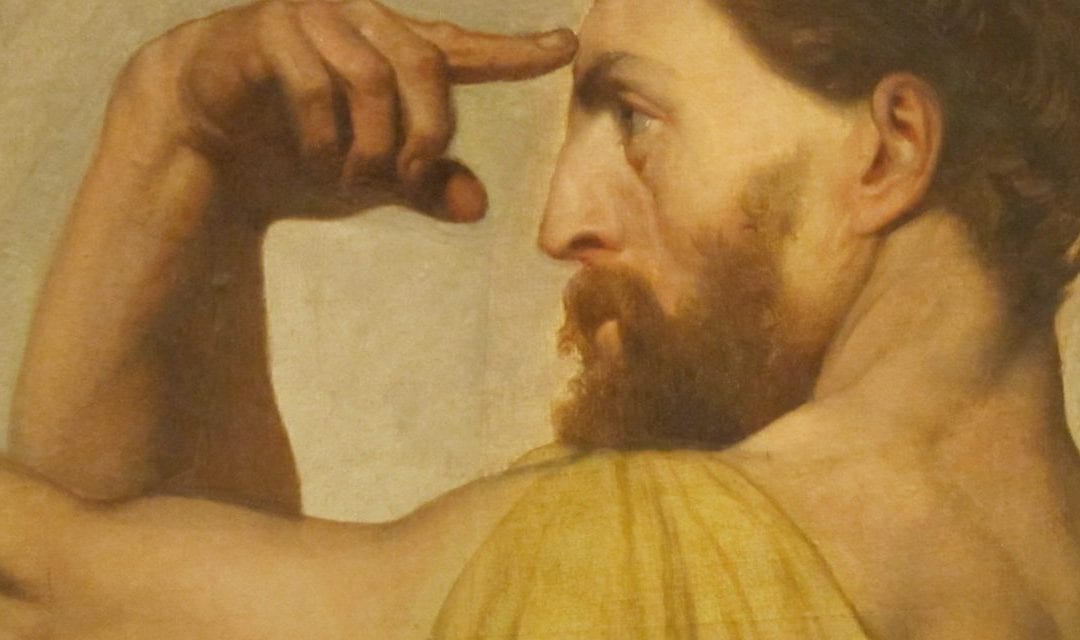 The age-old maxim: “As a man thinketh in his heart, so is he” might well be considered one of the “open” secrets of the universe.

Some might ask: why should it be considered an “open” secret?

The answer is that investigation would reveal that this maxim can be found expressed in many different forms, across virtually the whole sphere of religion and philosophy – a few examples are presented below:

“Let a man strive to purify his thoughts. What a man thinketh, that is he; this is the eternal mystery. Dwelling within his Self with thoughts serene, he will find imperishable happiness. Man becomes that on what he thinks.”
– Upanishads

“All that we are is a result of what we have thought. The mind is everything. What we think, we become.”
– Buddha

“Your disposition will be suitable to that which you think most frequently on; for the soul is, as it were, tinged with the colour and complexion of its own thoughts …Your life is what your thoughts make it.”
– Marcus Aurelius

“There is nothing either good or bad, but thinking makes it so.”
– William Shakespeare

“A man is what he thinks all day long.”
– Ralph Waldo Emerson

“We become what we think about.”
– Earl Nightingale

“As a man thinketh in his heart so is he.” – James Allen

“As a Man Thinketh” – Full audio book free on Youtube.

“My son, keep diligence upon thy heart, for out of it poureth forth all the issues of life.” (in King James English)