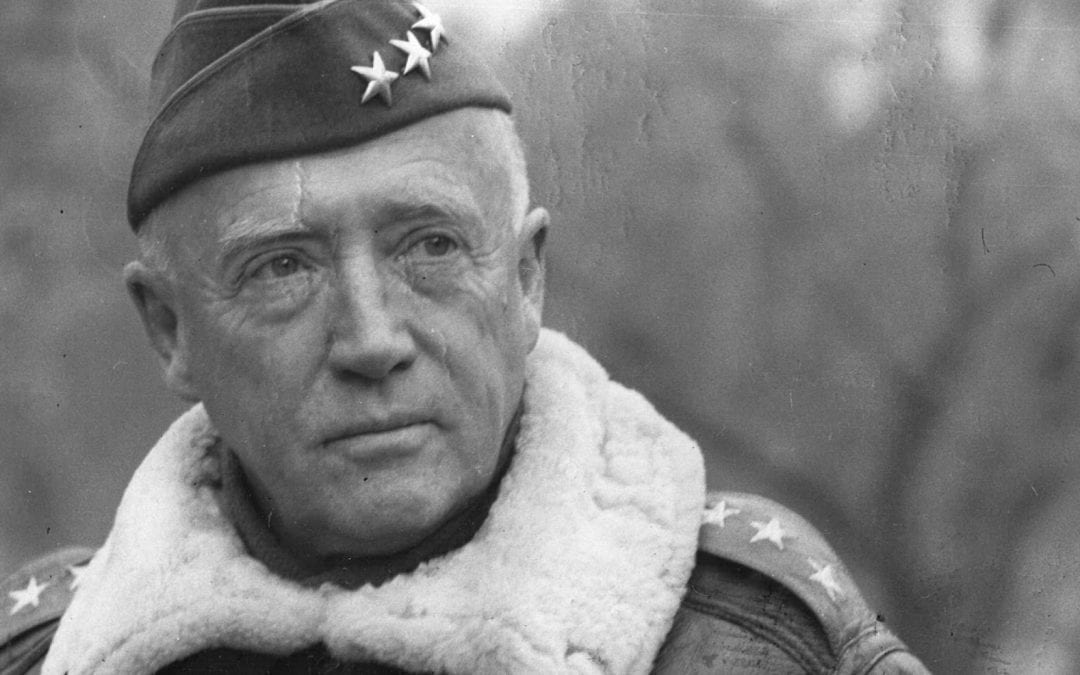 When one conjure up images of General George Patton (portrayed by George C. Scott) in the epic movie, Patton, one can easily think of glory, but what about humility? Much has been written about Patton and his complex nature. Among other virtues, some say he was a man with an iron will combined with humility, at times veiled thinly behind his bluster.