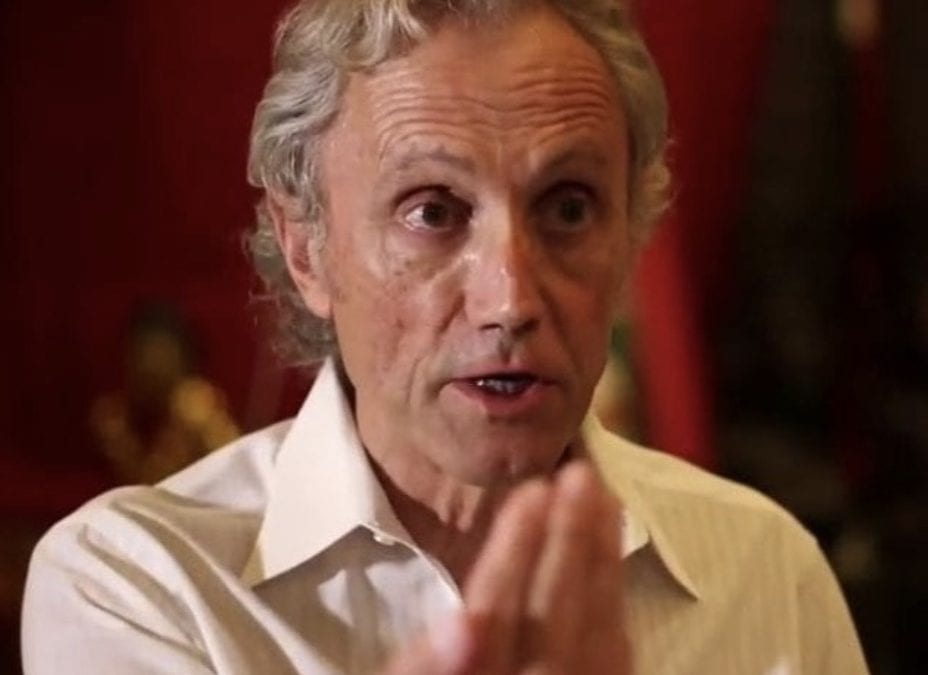 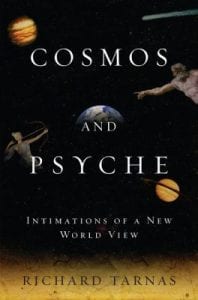 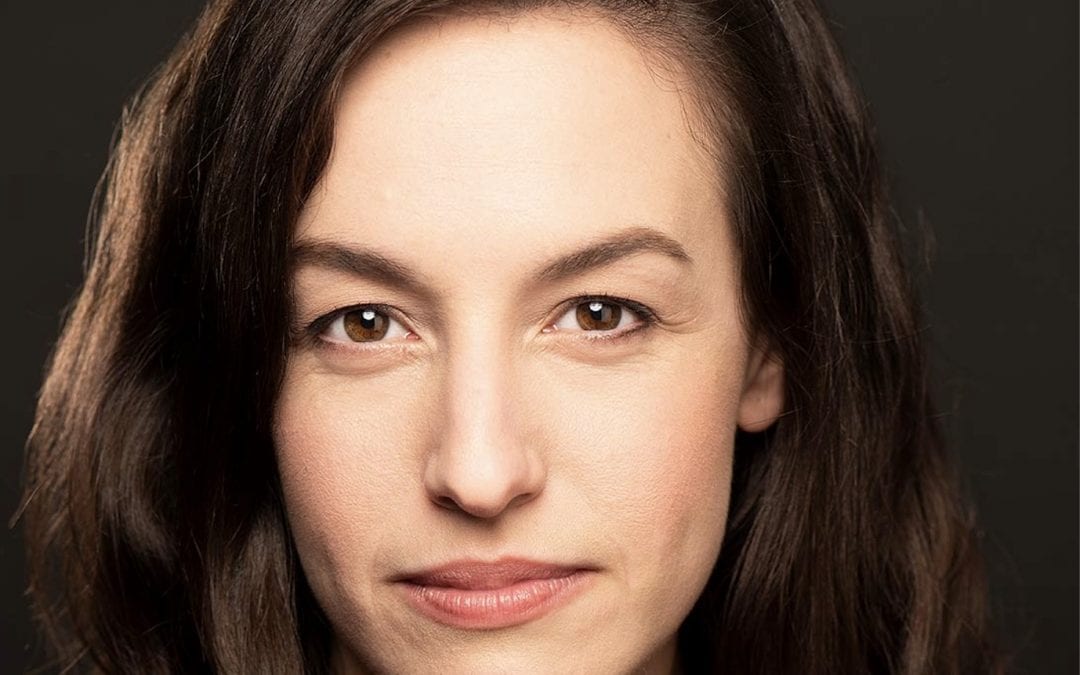 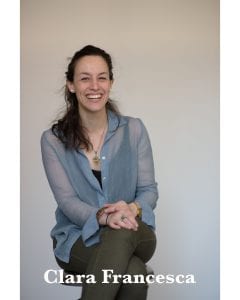 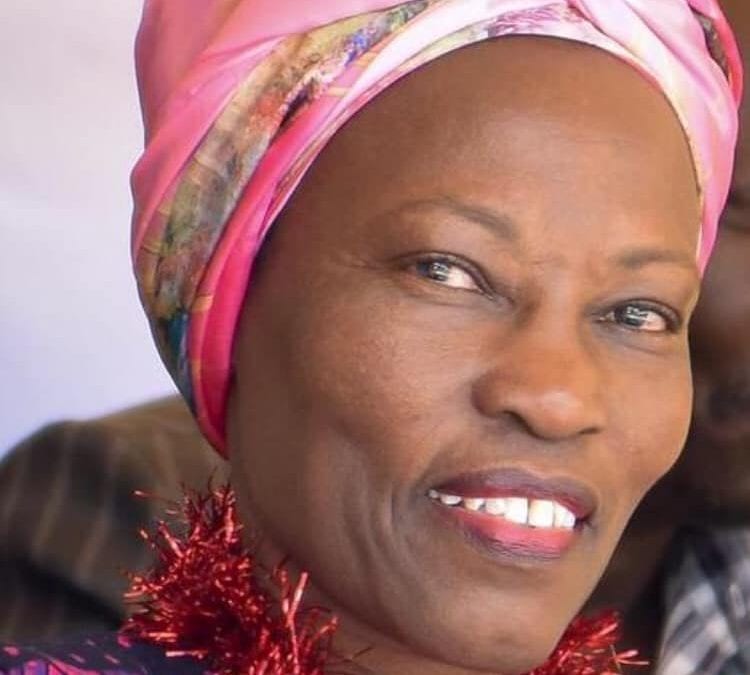 “The longest journey I will ever make is the journey to the heart of the person next to me.” – Born and raised in Meru, Kenya, Dr. Ringera earned her Ph.D. in intercultural communication in 2008 from the University of Denver. She earned a Masters Degree in Media from Natal University, South Africa, as well as a Master of Theological Studies (with a peace and justice emphasis) from the Iliff School of Theology in Colorado. She received her Bachelor of Education degree and Postgraduate Diploma in Mass Communication from the University of Nairobi, Kenya. Dr. Ringera is also a lecturer at the University of Nairobi. (cont’d below)

Free On Amazon: Circles of Men: A Counter-Intuitive Approach to Men’s Groups Compassionate men gather differently. – “With this book, Clay Boykin has created a spiritual blueprint for men around the world. Not only does this book provide a detailed guide for starting and maintaining a men’s group, but it also contains rich insight into the struggles and challenges of being a spiritual male in today’s western culture.” – Review on Amazon

More on Dr. Ringera: Dr. Ringera is a 2016 Cordes Social Entrepreneurs Fellow; a 2015/16 Next Generation Leader Fellow of the McCain Institute for International Leadership, USA; the 2015 Life Achievement Award and 2015 Master Scholar Award winner, University of Denver, USA; and the 2012 African Achievers Award, UK – for her cutting edge work in innovative and sustainable models of development & peace building, women’s human rights and global leadership programs around the world. She has used her extensive academic background and international experience working in many countries to design and implement models of effective community engagement, women’s grassroots organizing programs, collaborative problem solving models, preemptive and post conflict reconciliation, and proactive health campaigns. She has built a successful, working model of “Amani Homes,” community homes of peace for orphans and vulnerable children in Meru, Kenya. Near the Amani home, she has also built Tirigi (“the place of abundance”), a permaculture center that trains people in the community how to develop and sustain successful food sovereignty projects. Tiriji has become a training center for peace and leadership programs. Karambu is a visionary, an activist, a compassionate, committed, formidable force for change, and an inspiration to all who meet her. “I like to think of myself as a peace, healing and reconciliation activist, involved in promoting community based organizing that empowers grassroots people, especially women and children challenged by disease, violence, and poverty. Poverty is not just about lack of money, or absence of violence and disease, rather the greatest suffering in these areas results from lack of access to information, a lack of knowledge and support to successfully utilize and develop local resources to create a better life. My desire is to stand with communities as they learn to listen deeply to the inner knowing of their hearts, identify their needs, craft their own solutions and inspire actions to meet those needs. My role is to support and trust their judgment and promote the implementation of their self-identified solutions. I invite you to stand with me to enable the work of IPI on a path that provides hope and light for all of us.” International Peace Initiatives – https://ipeacei.org 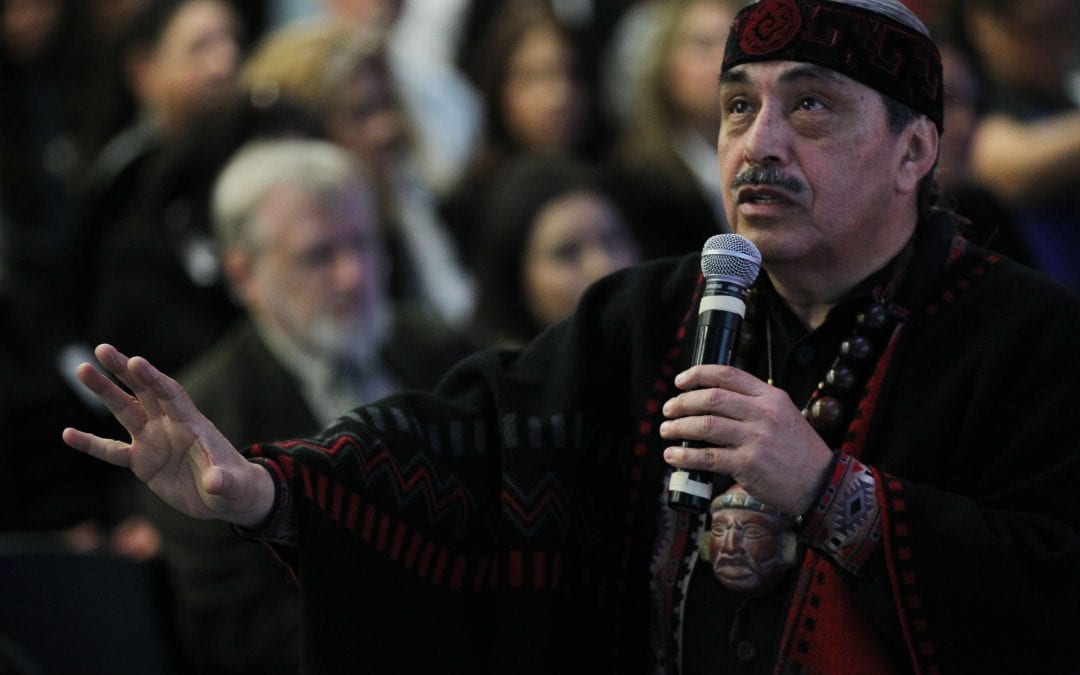 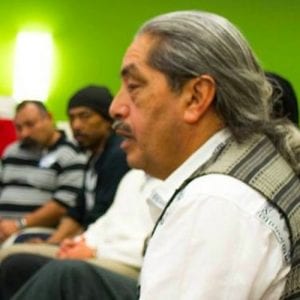 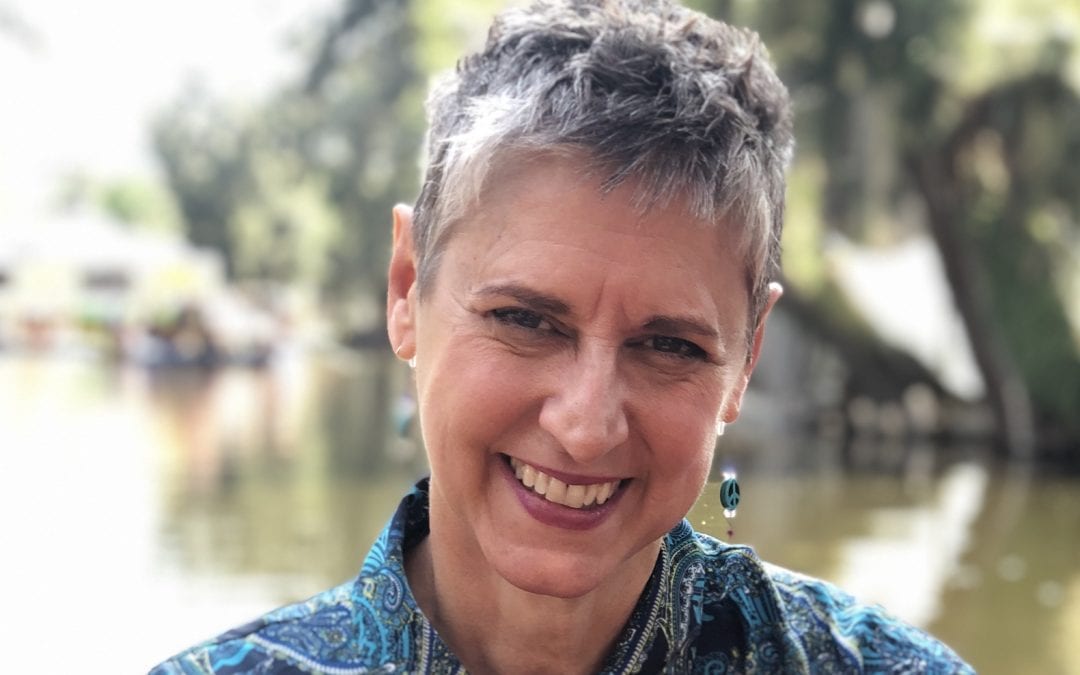 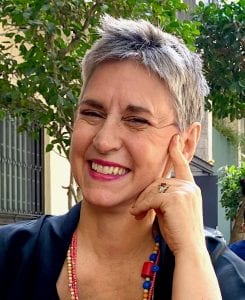